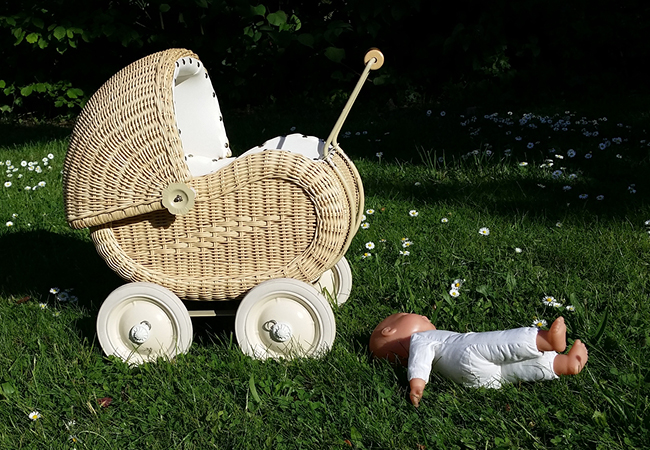 That I actually could choose to be a single parent when my son was born was extraordinary, but I did not realize it at the time.

My attention swiveled from parenting and loving my baby boy; to responding to the demands of his father; to pursuing a custody agreement under the direction of my attorney; to working more than 40 hours a week as an editor; to squeezing some peace and joy out of life for myself.

With the passage of each day, I became more entrenched in the responsibilities of being a loving, supportive parent and a dedicated professional. The work-life balance so many people, particularly parents, aspire to seemed naïve and simplistic to me. Instead, I juggled multiple duties — more like chainsaws, at times — in an attempt to ensure all of them were met, including my son’s visits with his father.

Joseph knows his father and has spent a great deal of time with him. Our custody agreement — which we voluntarily agreed to — outlined a visitation schedule that alternated holidays between us. Joseph broke bread with his father during short weeknight visits and spent every other weekend with him. After his father married, his new family obligations affected his relationship with Joseph and his visits became strained. Eventually, Joseph and I moved, but Joseph still corresponds with and sees his father.

My journey as an unwed mother and that of my son are not uncommon among my single parent contemporaries. Scrolling through the comments on Facebook groups for single parents, I read the pleas for help and compassion from people struggling with the other parent, money, loneliness, kid problems and dating. Occasionally, someone posts an inspiring quote or a funny comment.

Despite our many hardships, we have our children in our lives, a turn of events single mothers in the US could only dream of in the early to mid-1900s. We can see them, hold them and listen to them. We can console them, celebrate with them and marvel in them. Unlike many single mothers in recent history, we do not need to fear our children being taken from us strictly on the basis that we are single, unwed or unmarried and therefore deemed morally unfit to be parents.

Single, unwed mothers have endured prejudicial treatment and gross injustices throughout the majority of the 20th century in the US. For example, certain states denied welfare benefits to single mothers in the 1950s because they were unmarried and incapable of providing “a morally ‘suitable home.’” These calculated actions to curb this perceived threat to the traditional nuclear family model compelled the federal government to intervene with legislation. In the 1990s, Congress asserted that unwed mothers should no longer receive these benefits; rather, the money should go toward orphanages and homes for unwed mothers. It was believed that this approach would reduce federal spending and promote foster care and adoption. Unfortunately, the fathers of these children were not acknowledged or even recognized. They simply didn’t enter into the political discourse or social consciousness.

The separation of unwed mothers from their children has had an unsettling history in the United States, particularly between 1945 and 1973, known as the Baby Scoop Era. Illegitimate children were blamed on the psychological defects of the mother; however, lax sexual mores and restrictions on birth control contributed to a growing number of pregnancies out of wedlock.

Unwed mothers were seen as morally degenerate and deserving of the removal of their infants. That was their penalty and their life sentence, one of shame and silence. They were told to forget about the baby, reform their lives and hope to marry a decent man. And as such, the growing adoption market continued to be flush with newborns.

Because of the societal shaming of having a child outside of wedlock, many women were shunned. In desperation, they turned to so-called homes for unwed mothers where they gave birth to their children. Unfortunately, most of those children were taken from their mothers, who were not counseled on their rights as parents, and put up for adoption.

Some unwed mothers were sent to “wage” homes to conceal their pregnancies, beginning in the third trimester. In exchange for this secrecy, the mother would perform housecleaning, cooking and childcare for the married couple in their private homes until she was placed in a residential maternity home where she eventually gave birth. The women were seldom paid and frequently treated like servants.

In the maternity homes, unwed mothers were subjected to a sort of brainwashing, if you will, so they would surrender their children to adoption. Among the tactics employed were keeping the women ignorant of the birthing process and federal services and aid available to her; prohibiting them from communicating with family and friends; and subjecting them to emotional abuse if they argued against having their child given up for adoption.

Nearly 4 million unwed American mothers gave up or were coerced into giving up their children during this time and again the fathers were not acknowledged or even recognized.

Lois Tochtrop, a former Colorado state senator, worked in a hospital where unwed mothers were placed for childbirth. Her description of their treatment in the 1960s is as follows:

“They were in this room by themselves, with no flowers, no nothing like that. There was no joy of a woman having a family interaction. Many times, nobody ever came to visit them. And, sometimes, the mother didn’t see the baby. The only time she saw it would be when a social worker brought the baby in so the mother could say goodbye before they took it away to be adopted. Nobody ever talked to these girls to say, ‘You have a choice.’ It was sort of like, they were going to deliver, see the baby one time, go home and that’s pretty much the end of it.”

This experience, unfortunately, was quite common and resulted in many children seeking their biological mothers in later years. Unless the mother was alive and remembered him, the identity of the biological father was unknown and that relationship nonexistent.

This column serves only a slice of the injustices single parents have endured. Knowing that we have the choice to raise our children is not one that should be taken for granted. 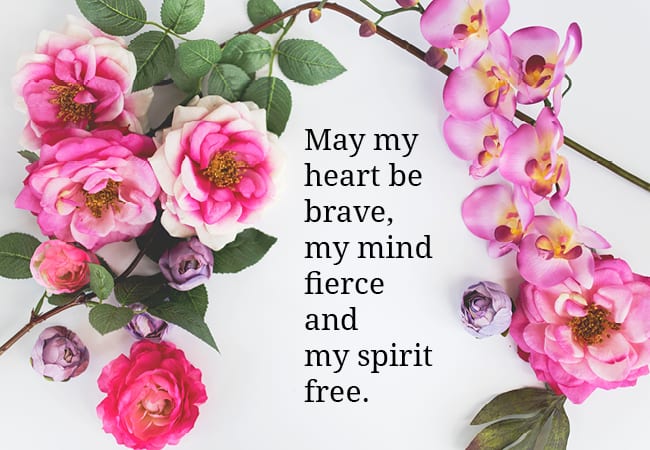 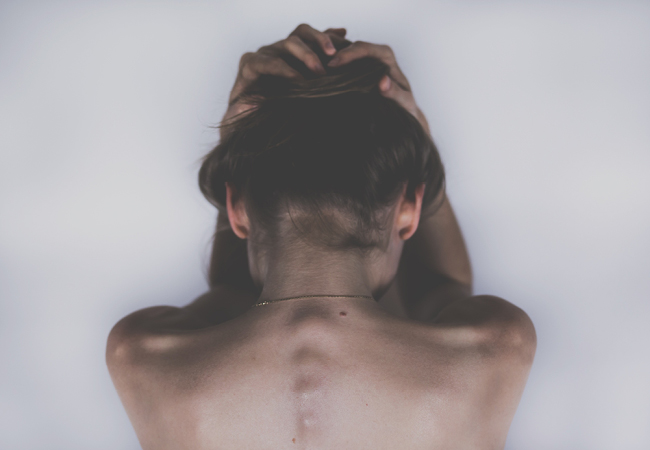