Affection Is Never Wasted; It Just Matures with Experience 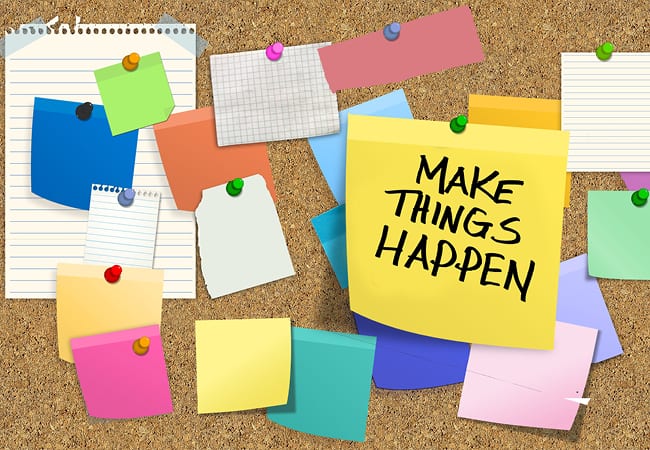 Dating can be quite intimidating, especially to a teenager.

Not only are they trying to determine their “type” and who they are, but they are also encumbered with fluctuating hormones, throbbing pimples, embarrassing smells and unsuspecting hair growth — theirs and other peoples!

My son at the age of 14 is starting to become interested in girls and dating, putting me in the position of compassionate counselor and eager listener as his unattached single mother.

Dating in my teen years

During my teenage years, I clicked with boys who were funny and diverting.

A sense of humor could suggest an ironic, unsettling or poignant insight into the human condition.

Some intellectual perspectives outside the realm of my world — not perverse, bigoted and over-the-top weird — could be interesting.

Any physical attraction was based on me simply finding them … good looking.

Guys with brown hair, brown eyes and broad shoulders who were a couple of inches taller than me and slender seemed to be my preference. However, an occasional boy with a different appearance was known to catch my eye.

Looking back, I really didn’t have a definition of my perfect guy.

How could I? It may sound cliché, but I had to learn about myself and explore the world and its many inhabitants before I could even make that determination.

I guess, on a subconscious level even as a teenager, I knew this kitchen table wisdom and managed to avoid serious relationships until I was older.

My son’s adventures of the heart

Dating has not been a priority for me for several years, but girls and relationships are piquing my son’s interest, and I have been inadvertently drawn into this arena of feelings and hormones and his adventures of the heart.

To a teenage boy, girls are an enigma. They seem to have a strategy behind their every approach if they are interested in a boy.

And their plan can change at any time, for any reason.

For all intents and purposes, girls seem to be the ones in control even though some girls would beg to differ.

And relationships? Well, both teenagers must work on building that trust, learning about each other and growing together.

For some people, a bond started during adolescence can endure for several years.

For others, these affairs mark mere excursions that broaden their understanding of love and liking in preparation for the one they eventually do find.

My son with his cautious, strategic nature decided to explore this ball of confusion, an experience, thus far, that has been interesting and comforting to me.

Years dealing with the lies and manipulations of his father and a few other adults have made him wary of frivolous confidences and loose acquaintances.

He prefers friendships steeped in truth, loyalty and authenticity. And he brings these expectations into his exchanges with girls.

A couple of years ago, he met Chloe through a mutual acquaintance. She told her friend that she liked Joseph and her friend told Joseph that Chloe liked him. Joseph knew of Chloe and decided to text her.

He was definitely curious about her and why she liked him. Being quite shy, he was admittedly surprised at her interest in him.

For about two weeks, they texted each other in the evenings on my cellphone. Because I cannot afford a cellphone for Joseph, he uses mine and I respect his privacy by not reading his messages.

Any temptation, on my part, to sneak a peek was unnecessary.

He came to me voluntarily and discussed some reservations he had about Chloe.

She told him she loved him after sending heart emojis.

She started making demands on his time.

“Mom, I don’t want to text her tonight. She’s getting on my nerves. She won’t leave me alone.”

When he finally stopped texting her, the sweet girl he met initially became unfriendly and mean at times.

“I don’t know what she wanted, but she wasn’t going to get it from me.”

His responses bespoke a boy who was not in great need of my advice, a young man who seemed quite confident in his observations and decisions, so I happily adopted my role as listener.

After this moment of “like,” Joseph decided to focus on friends, school, track, tennis and plants until Madison came on the scene a year later.

She was dating a boy for a few months when the relationship ended. Apparently, several boys were pursuing her, one of whom was Joseph.

Joseph found her pretty and friendly, but he knew the competition was tight.

So, he decided to use this opportunity to hone his getting-to-know-you skills if they did not end up dating.

The Chloe situation was less complicated than the Madison debacle.

Joseph was now trying to relate to Madison, understand her motives and needs, as well as embrace the value of his own feelings and the weight of his responses.

He angled for feedback from me on how to respond to questions surrounded by endless pitfalls and booby-traps.

“What does this mean?”

He inquired as to the meaning of seemingly cryptic comments or emojis strung together.

“What does that mean?”

Their interactions were mainly through text messages, which I now realize gave them a chance to think before they responded, an opportunity not afforded on a phone call.

But waiting can create such anxiety.

“Should I text her again? Why is she not responding? What should I do?”

However, his interest in her eventually dissolved. Joseph did not want to compete for her affections and decided to back off.

“If she is interested, she can let me know.”

These two romantic excursions told me so much about my son.

He is direct and expects honesty.

He is thoughtful and expects respect.

He is sensitive and expects loyalty.

He is kind and expects authenticity.

As his mother and an adult, I see these qualities in one so young and look forward to the man he will become.

Joseph’s journey of self-discovery is just beginning, and I hope he finds that special girl who will love him for who he is.

And maybe one day, when I’m grown up, I will find that special man too. 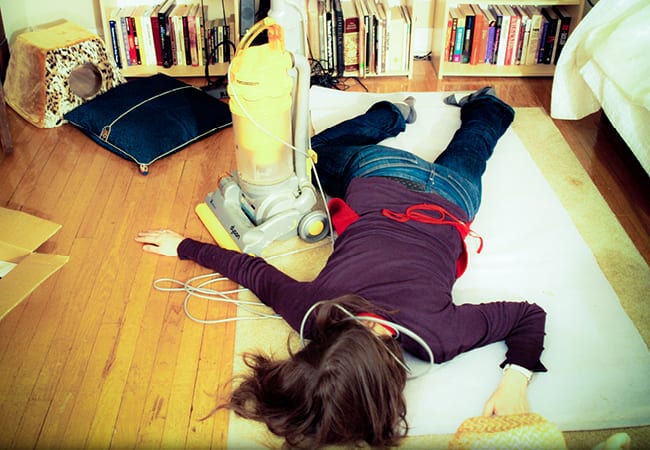 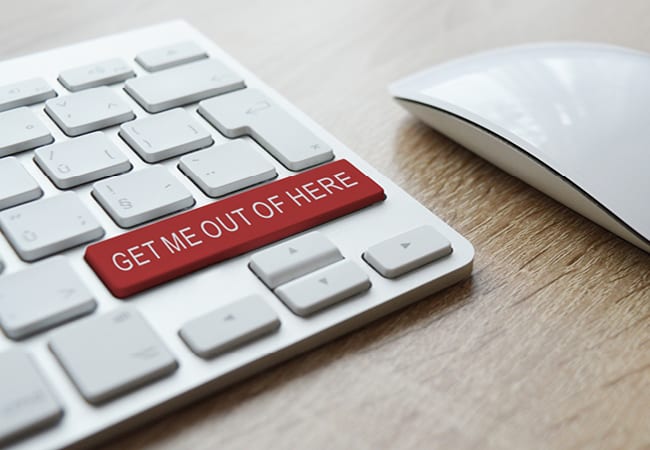