Perspectives from the UK, UAE, Japan and Denmark 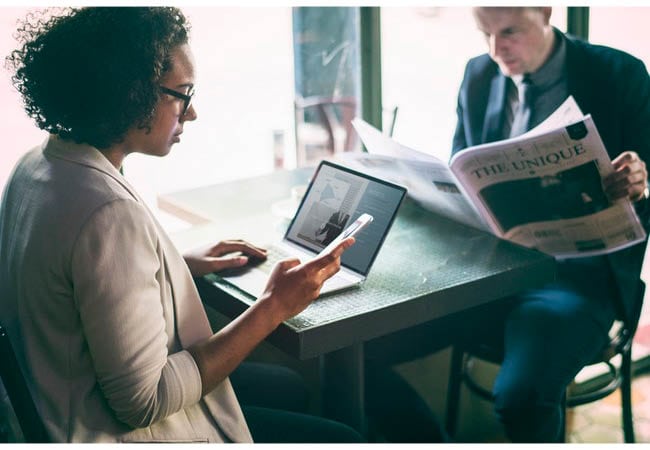 Once a month, I post news about single parents and their children. Our lives as single moms and dads are hectic enough, but we still need to be informed. Empowerment through awareness is a necessary part of our survival.

In the United Kingdom, single parents are active and recognized participants in the political landscape. The All-Party Parliamentary Group for Single Parent Families was created to represent the rising number of single-parent families, who have felt marginalized in society and politics. This group, which as the name states crosses party lines, seeks to give a voice to single families in policy discusses and decisions. Cheers to providing visibility to this invisible community!

Going at it solo: Single parenting in the 21st century demystified

Tanya Vasunia discusses the guilt and anxiety many single parents, particularly mothers, experience from a more feminist point of view. She focuses on the super mom phenomenon — the do everything, be everything persona — which no one can achieve. As a single parent, I know I can’t be this person, nor do I want to be. I’m only human and I have my limitations, as such she provides some suggestions for single parents on how to get through the tough times and find some balance. She also stresses the resilience of children to work with their parents and be flexible in order to help create a solid home life.

The death of a single parent inspired the creation of a ministry called Victoria’s Hope. The parent, Victoria Hammond Hankey, had helped many people during her life by getting donations so they could pay their bills. This new ministry helps single moms and dads in need as Victoria did while preserving and respecting their anonymity. It gives clothing to children but it plans to go further with additional supplies.

The children of Japan’s single mothers have become an underclass

Most single moms in Japan live on less than half the median income, resulting in children with diminished prospects. This news is disheartening, frustrating and alarming, especially in a nation that is among the wealthiest in the world. This article has the statistics to back up its argument but offers no insights from experts on solutions. The lack of solutions is even more abhorrent since the number of single parents has doubled from 1992 to 2016. This inducement for this report was the beating death of a child and the arrest of his mother and two boyfriends.

Danish women are opting for donor sperm to have children. This situation is not new but the number of women in Denmark making this choice is increasing. I found it rather disturbing that one of the reasons given in this rather short article is that women can’t find attractive, well-educated men with whom to have children. Could it simply be that women don’t want to be married but still have children? And would it be absurd for a man to have a surrogate so he can raise the child on his own? Love is love.

Why is the number of single fathers above 60 in Hong Kong growing?

Changing gender roles and failed marriages are resulting in a growing number of single fathers in Hong Kong. The men focused on in this article are in their fifties and sixties. The solution some of them are pursuing is cross-border marriages. “They are reluctant to ask for help from others because they want to maintain their image as strong and reliable. They don’t want a disconnection between their children’s expectations of them and the reality, and [for the children to] see their fathers as useless.” This quote from the article saddens me. Single dads can be loving parents and create incredible bonds with their children. I wish these men in Hong Kong could believe that.

Single parents seeking an education to improve themselves and their family have a new ally. The Sisters of St. Benedict Family Scholar House seeks to combat the cycle of poverty and empower families toward self-sufficiency by offering housing and access to resources to single parents and children pursuing education or planning to attend college. I was heartened to learn that adults who recently “aged out” of the foster care system are among the people this group helps. The group in Indiana has helped families in eight counties. Sadly, the original headline shown above does little justice to announce the incredible work this group is doing and plans to do.

Meet the fathers of UAE

This article provides authentic accounts of single dads as they grow into their role of being a parent full time. Each vignette explores that father’s journey with the challenges and joys of connecting with their children and becoming more independent. They do, however, stress the hardship of their children not having their mothers in the home, but they persevere in being accessible to them even if at times the situations are as one father put it “out of his depth.” 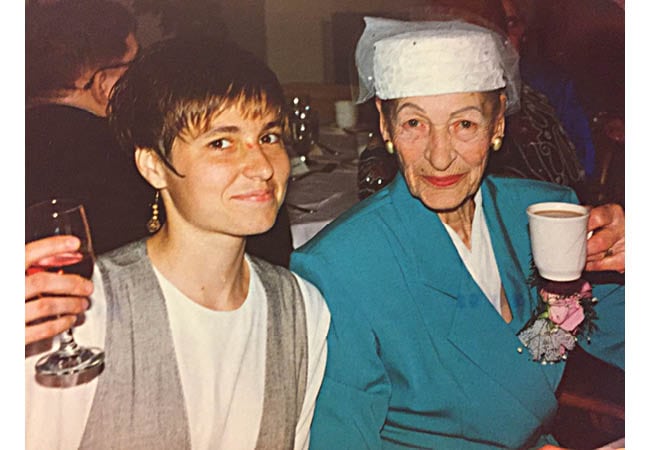 Being Alone Helped Me Be Myself During My Pregnancy
Next Post 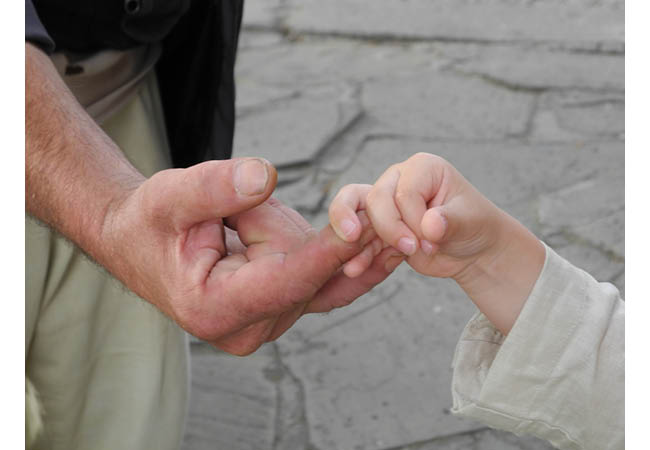 My Father Became My Dad When My Son Was Born