A Dish's Success Depends on the Quality of the Ingredients 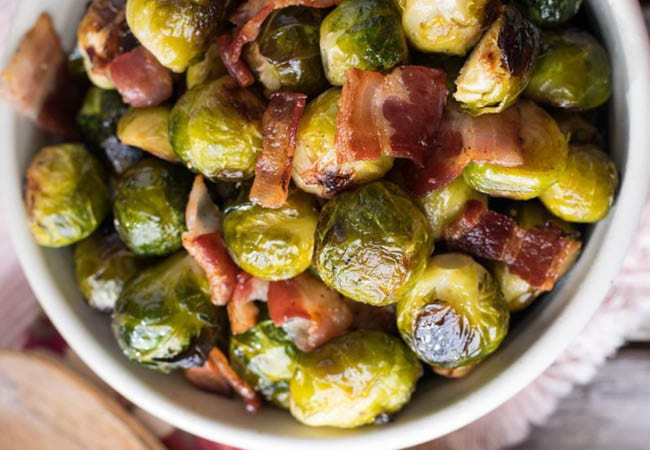 This past year has been difficult.

You see, my profession as an editor in newspapers and news outlets has been a defining part of me. It has helped me to acknowledge my worth, my potential, and has given me a sense of security despite the madness swirling around me. My profession has been one of my great loves.

Yet, the profession I had known is changing, and the opportunities therein are dwindling.

When I needed my profession once again, the response was cruel. Week after week, month after month, I reached out and my profession turned me away. Its rejection was silence or a cold condescension — no in-between.

As my heart was breaking, several friends and former colleagues, as well as a few family members, reached out to me. They sent me job announcements, invited me to dinners and parties, took me out of the house, and checked in on me.

Then, there were those who did nothing or were needlessly cruel. Those who said they cared about me, but didn’t reach out. Those who lied to my friends about opportunities, but offered none. Those who simply did not care, perhaps never did.

As these experiences accumulated, I decided to conduct an audit of my relationships. I knew this painful process was inevitable. It meant being brutally honest with myself about the people in my life.

This past week, my family was gathering for Thanksgiving dinner where everyone brings a dish. As I prepared my contribution to the feast — Brussels sprouts and bacon — I couldn’t help but think about the relationships in my life.

My dish began with freshest, yummiest ingredients. I purchased the Brussels sprouts — the greenest and hardiest ones I could find — a day to two before I cooked them. After sifting through the packages, I selected thick-cut bacon with lots of meat.

For about an hour, I sat with my Brussels sprouts and determined which ones would make it in the dish. After I cut off the end, I gently peeled off the outer leaves, sometimes a couple, sometimes several.

If the remaining cabbage was large enough, I set it aside. If it was too small, I knew it wouldn’t survive being baked, so I ate it or tossed it. Some Brussels sprouts, however, were damaged during harvesting or rotten inside. Those could not be saved and were thrown away.

I took all of the yummy miniature cabbages and placed them in a bowl with olive oil and garlic salt. Then, I stirred them together and let them sit for about 10 minutes.

Next was the bacon. While it was cold, I chopped off the excess fat, leaving just enough for the bacon to cook in. Then I cut the bacon into small chunks. Some pieces were meaty while others were mostly fat. The former I knew would cook beautifully, but the latter would cook down and the little meat remaining might not survive the ordeal.

With all the prep work completed, the cooking began. I placed the Brussels sprouts in the oven on a cookie tray at a low heat for 15 minutes. After the buzzer went off, I flipped them and placed them back in the oven for another 15 minutes.

In the meantime, I dumped the bacon in a pan and let them cook over a low heat. The veggies and meat were completely cooked at about the same time and combined lovely into a bowl.

As I looked at the final dish, I thought of all the wonderful people in my life and how they have contributed to it. Some are essential to the happiness I have experienced and others have added critical flavors that make my life more complete. They all have helped me become the person I am.

And the people who are not involved and don’t care? I have had to remove them from my life or they would have hurt me and corrupted my pursuit of the joy I so desperately needed.

My humble Brussels sprouts and bacon sat among bowls of other delicious foods that Thanksgiving dinner. Like my contribution, each dish was a creation of a person who knew fear, happiness, pain, loss and hope. Yet, each dish revealed the love we have for each other. A love that is hopeful. A love that is trusting. A love that is strong.

This past year has been difficult, but I now know that my profession can never provide the love and support that the people who care about me can. Through their love, I can do and be anything. 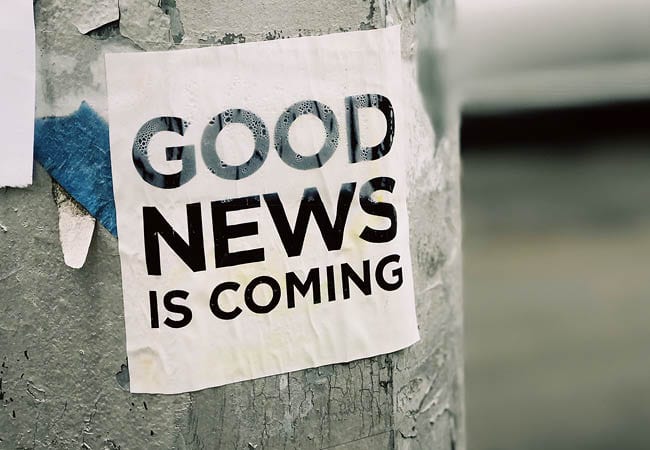 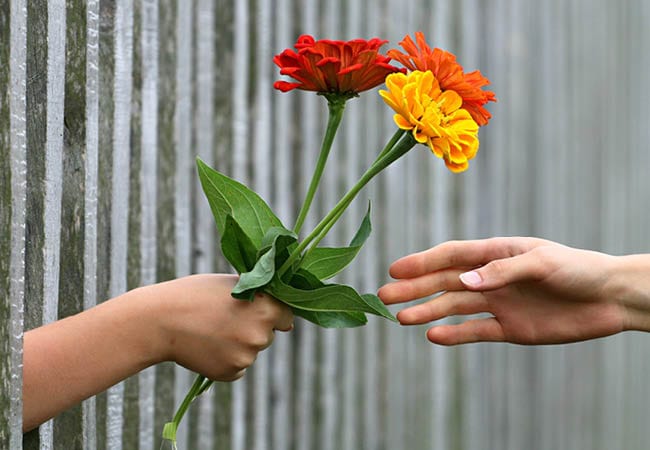 Gift Ideas for the Single Parent in Your Life