Some Say It Would Have Been Easier, But I Was Proud of My Choice 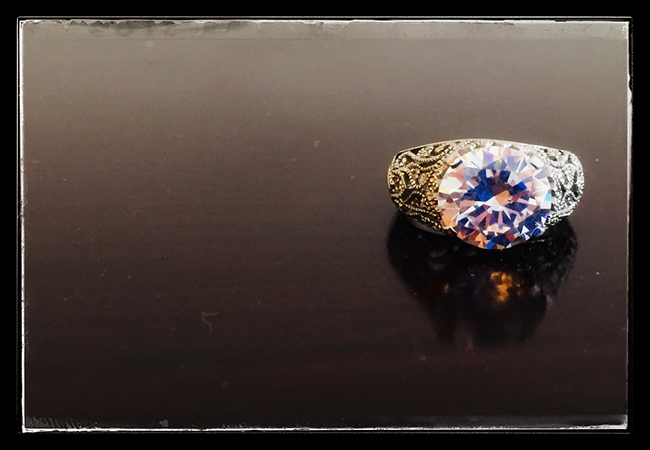 In her bedroom near the door stood an elegant jewelry armoire, an extravagance her oldest son bestowed upon her. Its traditional style distinguished it from the more contemporary furnishings in the master room.

The armoire’s mahogany finish contrasted with the ornate metal handles on its various felt-lined drawers, each housing her precious bracelets, pins, earrings and rings as well as bits of memories shared with family and friends.

Doors, when flipped open, revealed storage on both sides of the armoire. Necklaces and pendants would swing gently until lulled to a stop on their hooks. And under its top lid were a smallish mirror and additional storage space.

Months after my grandmother’s death, my father asked if I wanted this stately piece of furniture with its cabriole legs, covered with a thin layer of dust, but in pristine condition. I welcomed this beautiful item to a spot in my bedroom; jewelry I don’t wear often is stored in its various storage areas.

When gently opened, the drawers and side doors presented those artifacts of my grandmother’s life, those she loved and cared for — and those she harbored. In one of these drawers I discovered several, brand-new rings that displayed large cubic zirconia as the lone center stone. Their size made all the more vulgar by the ring’s elongated prongs, a threat to any loose-knit sweater or silky garment, and its shiny, metal band that seemed to reflect light off the stone, making it all the more conspicuous.

With this ostentatious ring on my left hand, I could have passed for engaged or married. This artifice, unbeknownst to my grandmother, could have sheltered me from the stigma so many single parents endure — for a time, at least. I could have created the narrative of a woman whose fiancé was serving abroad in the military or whose husband was traveling extensively for business. Most people would have accepted this false tale, finding comfort in its normalcy and my apparent conformity to moral and cultural norms. This crass ring and my misleading account could have shielded me from cruel judgments and alienation — for the most part.

However, I decided not to wear the ring or makeup a story. In many ways, I was proud of my decision not to marry my son’s father. It took strength and insight for me to recognize and accept the hopelessness of such a union, and it took graciousness and humility for me to allow my family and friends to be heard and support my son and me.

Even though my son and I have been better off because of the decision I made, the unyielding stigma against single parents compelled me to conceive of a way to survive with as little harm to my son and myself as possible. If passing as engaged or married was not an option for me, then living “below the radar” could be. A former coworker marveled at my innate ability to accomplish as much as I did — writing, editing, managing freelancers, developing news angles, among other responsibilities — without drawing unwanted attention to myself at work. His astute observation stuck with me through the years and inspired the path I rooted out for my son and me, a path that helped us persevere — for a time.

For years, I contained my existence, sharing only with trusted family and friends. Those who truly knew me were apportioned only what they could handle or what I believed they should handle. I divvied financial anxieties to some, feelings of alienation and depression to others, amusing anecdotes and witty insights to others. Discussions about my son’s father, however, were relegated to only a handful of sympathetic, compassionate people.

At times, the pain and stress were as so overwhelming that I refused to share them with anyone. My mother’s persistence would eventually break my silence, coaxing those heady torments to stumble from my lips. One of my friends chastised me for not reaching out to her in one of these times of need. She wanted to be there for me as I had been there for her during our long friendship.

My news career connected me with some outstanding individuals who embraced me as a professional and did not care if I was married or not, mother or not. They respected my contributions and expertise as well as my commitment to my work. And at the end of a long week, they invited me for drinks at an Irish pub, restaurant or dive bar — because we were friends.

These loving people muted the public shame of being a single parent. For example, my mother and father served as godparents to my son, so he could be baptized despite me being a single mother. Not all such children are granted this privilege. Many religious institutions turn away these children because of the perceived sins of the parents. To what end, I do not know.

Inevitably, their love and support could not insulate me from the sanctimonious attitudes against single parents, particularly single mothers. I found that I needed to adapt my below-the-radar strategy to include more discretion to the point of being comfortable with a state of near invisibility when my son went to school. I quickly discovered that some married couples were hesitant or not inclined to associate with divorced, widowed or single parents. Perhaps, we lacked a partner for dinner to entertain the other spouse. Perhaps, our immoral lifestyle threatened their marriage. Perhaps, we were just not worth the time because unlike them, we did not have to endure the difficulties of marriage. Casual conversations with other parents dissipated and invitations were no longer extended. Smiles were replaced with smug, dismissive looks.

If their goal was to isolate and alienate me because I was a single mother, it didn’t quite work. I simply accepted their response toward me and moved on. What was I gonna do? Scream from the top of the school and demand that they be nice to me? I knew they didn’t really care about me, but then again I didn’t really care about them either. If I befriended two or three parents during my son’s 13 years in school, I would be thrilled — and I have.

My new approach, in some ways, liberated me from such unreasonable expectations of being accepted. Why should people embrace me as a single parent? Our society has historically shunned single mothers, taking their infants from them, because they were deemed immoral and therefore incapable of being an effective parent. With this knowledge at hand, I decided to protect and celebrate myself as well as pursue creative ventures.

With the steady passage of time, I created a space where I could be myself and go for love and refueling. By not wearing a fake engagement ring and telling a fake story, I refused to succumb to the shame. But I had to accept my decisions and embrace my true worth to reach this point. 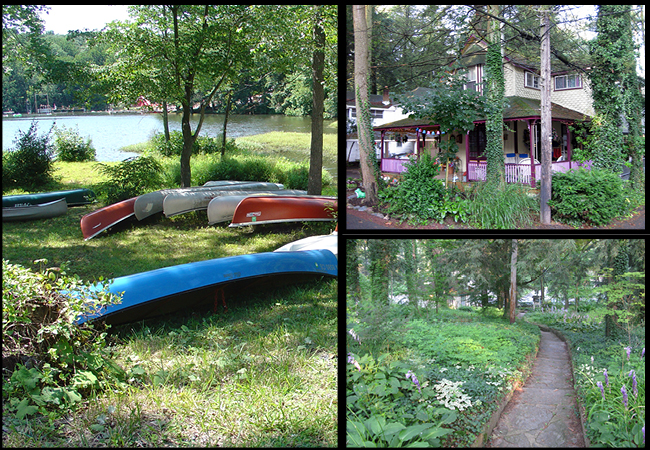 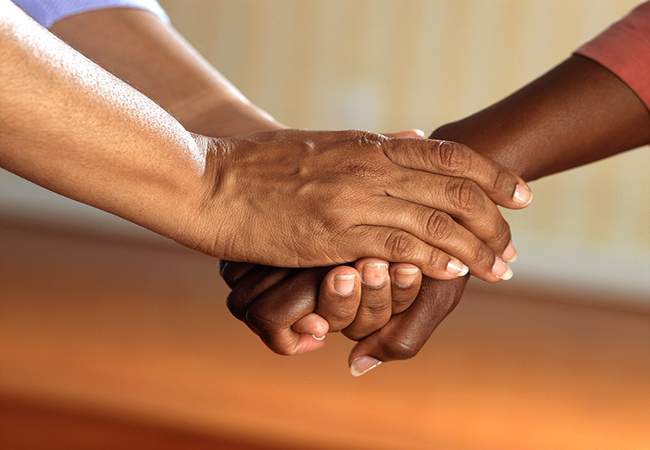 News: Tuk-Tuk To Freedom, Prostituting To Survive And Foils To Support