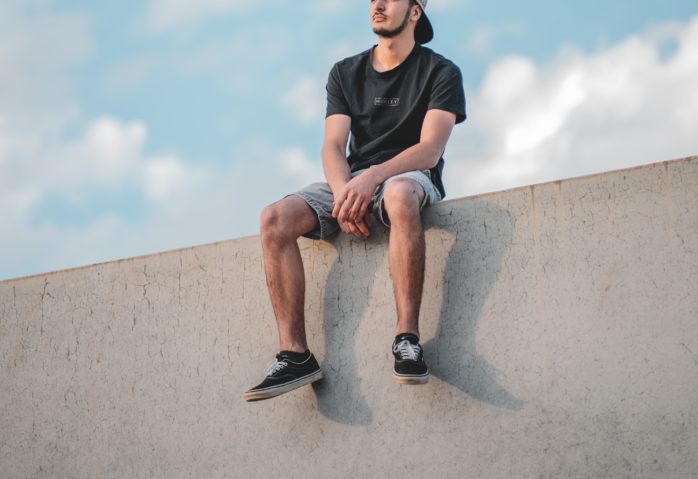 As everyone who has taken 9th grade science probably knows, matter is anything that has mass and volume.

It’s pretty basic physics, and so is the fact that decreasing an object’s volume increases its density if its mass remains the same. This act of increasing density goes by many names — squeezing, smushing, compacting — but crushing makes the most sense for the topic of this article.

Crushing any body part is painful. No matter what is experiencing the aforementioned physical changes, everyone can agree it is not pleasant. Imagine that time you slammed a door on your foot or smashed your finger with a hammer.

Now, imagine doing a minor degree of that whenever you sit with your upper legs too close together.

This is what most men experience when sitting with their legs crossed or knees touching; doing so places a great deal of pressure on the area and organs between them, and given that they are very sensitive, it hurts.

For ladies, this is no issue but such is not the case for guys.

While there is nothing wrong with a guy crossing his legs — I don’t know why you are doing that to yourself, but it isn’t hurting me — I felt I should voice the common opinion that it is really quite strange, uncanny even. It always makes me do a double take just to be sure my eyes aren’t deceiving me since it is just that unnatural. I have also included several other bits and bobs surrounding the ancient art of sitting, which most people should be aware of who aren’t already.

Whenever I see another fella with his legs crossed, I get a sort of secondhand pain. It is hard to describe, but imagining myself in that position is enough to cause at least an internal wince. Several folks I interviewed agreed, one being Matt, 12, who stated strongly:

“Oh, yeah, I don’t get that. It really hurts when you sit like that.”

I can’t argue, Matt, and neither could the dozen other guys I spoke to.

Before I continue, I want to specify just what crossing one’s legs means exactly. There are several different crossing arts, handed down through the generations and centuries by the wisest of elders, and most are actually comfortable.

The most painful way a guy can sit, and the star of this column, is the thigh-thigh cross when one crosses their legs as far up as they can. There is horizontal and vertical pressure as gravity adds to the mix, and I am getting uncomfortable just thinking about this.

This position’s close cousin, the ankle-ankle cross, is the most bearable low-space position, as it is somewhat comfortable considering how little space it takes up.

Then, there is the ankle-thigh cross, the best of the three. This is the most common cross guys do, as it yields the greatest space.

When not doing this particular cross or any for that matter, by far the best position to minimize discomfort is the practice of manspreading. If you don’t already know what this is, it’s when someone sits with their legs apart, so they give themselves a good bit of room. Ninety degrees is the acceptable average, yet less may have to be settled for.

On subways, buses and pretty much any place with packed seats, manspreading is a nuisance. Though it is a necessity, there is a difference between enough and too much, and making that sacrifice is something everyone has had to do at some point.

My advice is don’t be a jerk; make some room while not simultaneously killing yourself, and everyone will get along just fine.

The ankle-ankle position is perfect in this scenario.

There is little else to say in regard to crossing legs. It is as simple a topic as one can find. I speak for many guys when I say it is not only painful to sit in such a way, but it is also painful to observe another fella sitting with their legs crossed. We understand and respect that to each their own, however, and so long as it doesn’t kill anyone, you may sit as you please. 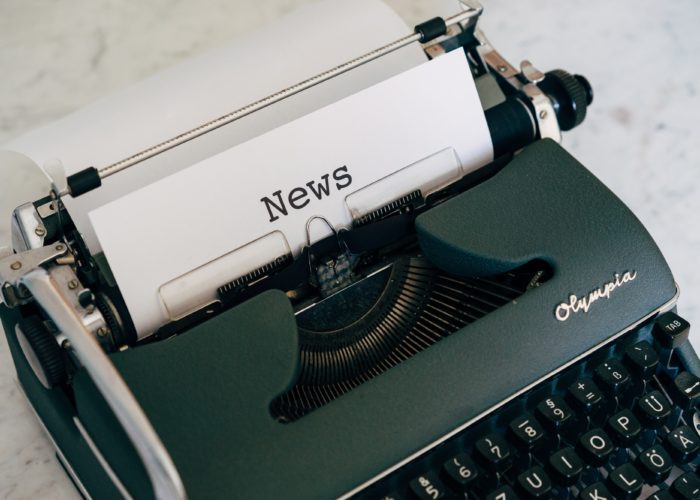