Perspectives from New Zealand, the US, India, Ireland, Singapore, Morocco and Australia 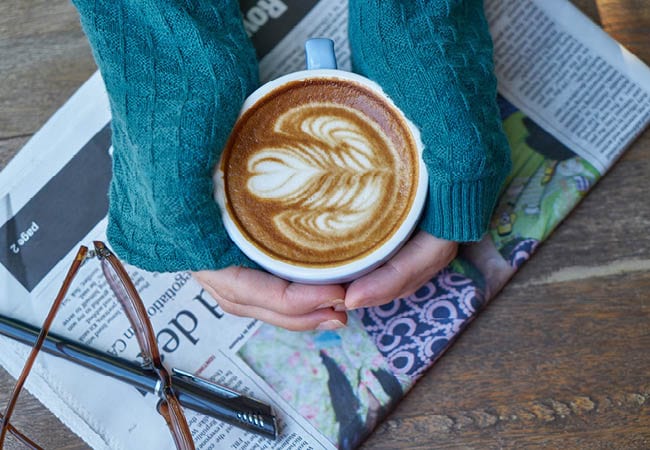 A filmmaker in New Zealand discusses her newest film about being a single parent and explores some awkward and less-discussed truths. What I found gripping about this article is the following quote: “When you’re in a relationship and there’s a kid you think the worst thing that can happen is that it falls apart — it’s still viewed as a failure. But it’s not the worse thing; if it’s the right thing it’s better for everyone. There are benefits. There are days of the week where I don’t have to be a mum. It’s a big reason why I’ve started creating again as I have time and mental energy. I don’t hear that being talked about very often.” Great insight!

One Michigan woman transformed her experience of becoming a single parent into a support network for single mothers. This article focuses on the group’s decision to climb Pikes Peak with its steady incline of more than 14,000 feet. The women participating in this hike used this challenge to demonstrate their ability and willingness to overcome and “take the next step.”

A growing number of women in India are choosing single parenthood through in vitro fertilization or intrauterine insemination. This exciting trend includes professional, educated women who haven’t found their preferred partner and are not waiting for marriage to start a family. However, before they can evaluate suitable sperm donors, these women must endure psychological counseling and screening where they are asked about their reasons for pursuing single parenthood, their financial situation and educational background, among other issues.

The savage prejudice against certain have nots — single parents — is being framed within the context of the housing crisis in Ireland. Perpetuating this prejudice are conservatives masquerading as progressive liberals. Stoking this bias toward single parents and further stigmatizing them as irresponsible scroungers is the single mother of seven children, all of whom were found sleeping in a station because they did not have housing. This story demonstrated deep-seated sanctimonious discrimination.

When asked why more women, particularly single mothers, were not seeking and finding sustainable employment, their resounding response was simple: We need childcare. Was a study really necessary to arrive at that conclusion? Well, the Association of Women for Action and Research, Singapore’s gender equity advocacy group, thought so and presented its findings to government officials, who are seeking to reduce the country’s reliance on migrant labor. To be fair, the study reveals the discrimination and marginalization single mothers endure.

Having sexual relations outside of marriage is against the law in Morocco, resulting in single pregnant women living in fear. They can’t hide from the consequences; abortion is not discussed in this short article. Sanctuaries are emerging where single mothers can learn new skills and find gainful employment. The Solidarite Feminine Association is campaigning for the rights of single mothers and their children by advocating for the well being of the children. “If a child is born out of wedlock, it means that it is a result of many factors; it is the fault of parents and society and other things,” said founder Aicha Chenna. Interesting.

A church group in Illinois considered the discretion and flexibility of people in need when it installed its first micro pantry at a shopping center. The group encourages the community to donate food and other items — and the idea has caught on. Single parents are among the people who can access this pantry 24 hours a day, seven days a week without directly asking for assistance at any time they need it.

Studies can poke the bear of stereotypes, stigmas and contrived conflicts. In this article, a University of Arizona study discusses how married moms are less likely to be hired than single moms and single, childless women. In addition, it discusses income inequity not only between the genders but also between single, childless men and single dads. Is this study just another poker?

This “no-shit” article attempts to marshal percents, years and ages in an effort to explore the available parenting time for single dads and single moms in Australia. It makes sense that working more hours means less time for parenting and other pursuits. That’s just logical. One very disturbing aspect of this article was that it depends on one source and offers no additional voices to confirm or deny this information.

The writer of this column is — you guessed it! — on a rant about single parents in Arkansas. Apparently, we are self-indulgent, irresponsible, immoral and procreating like rabbits. The author targets, at length, single fathers who pay their child support but renege on actual parenting, resulting in children without a sufficient male role model. Though this insight is justified, his other harsh criticisms simply whitewash the real problems and issues single parents face and allow him to indulge in single-parent shaming. And the author’s name? Joe Petty.

In this opinion piece, single parents are the so-called pox on the city of Madera in California. We are the reason for it being the 14th worst city in the United States. The writer merely rehashes familiar propaganda out of a nasty political playbook. We are boozers, drug users, criminals, idiots and poor — these are the writer’s words, not mine. This column should be scrutinized for its blatant scapegoating of single parents. It’s just that simple. 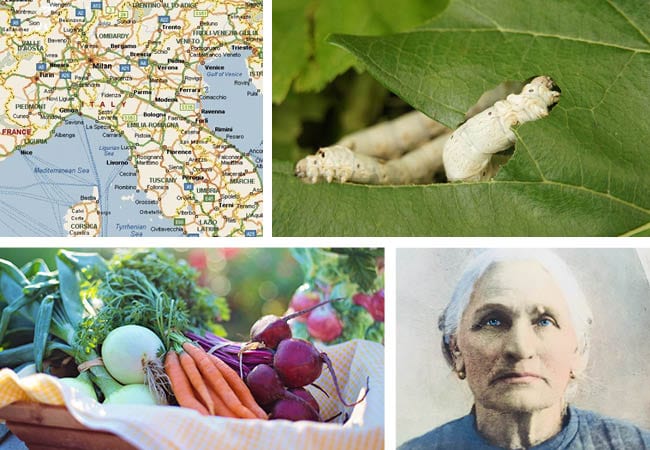 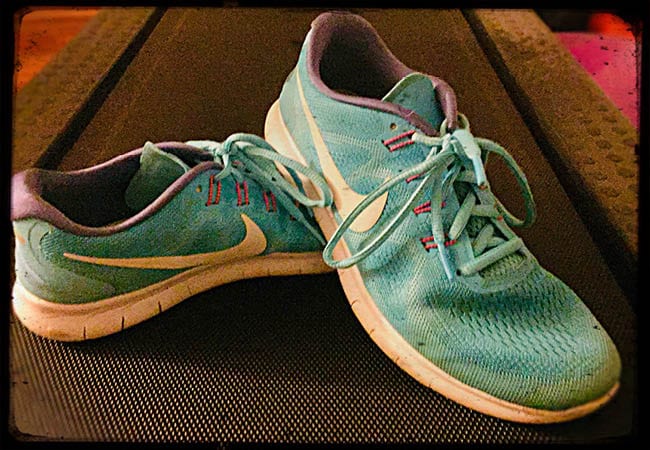