Perspectives from the US, Japan, India, Philippines, the UK and Israel 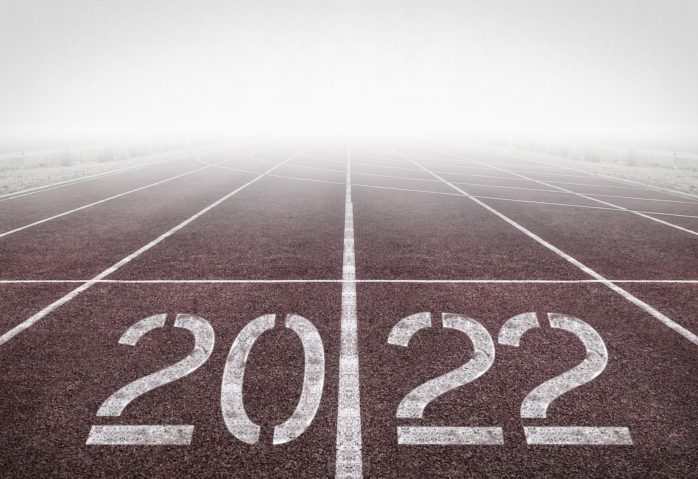 These moms overcame homelessness. But the fight for a better life is far from over

For decades, the lack of affordable housing in the United States has burdened — or haunted — single parents, many of whom have resorted to temporary shelters and transitional housing or have braved homelessness until they can wrangle the services and secure the job they need to find and create a home. Conservative critics have stigmatized these single mothers and single fathers, calling them out as lazy and ignorant, abusers of “the system,” a welfare net taxpayers — not homeless, unemployed people — fund. However, their punditry rings hollow when single parents themselves describe the real-life challenges they have confronted and overcame. Each profile in this article presents the actual circumstances leading to the homelessness of single mothers and their children, the many systemic problems in day care, state regulations and the justice system that compounded the horror of their situations. One single mother had been unable to find appropriate child care for her son because of his disabilities, resulting in her struggle to secure gainful employment and her reliance on government aid. Other single mothers in fear for their lives and their children’s lives fled domestic violence to discover a weak advocate in the justice system. Another single mother discovered the red tape of government agencies established to help individuals in need actually contributed to her and her children’s homelessness. These single moms also describe the tremendous importance of the nonprofits who assisted them and their children in escaping homelessness and building a new and better life.

The Japanese government’s effort to help families with an infusion of financial assistance because of the COVID-19 pandemic is leaving behind single-parent households, particularly parents who divorced in and after September 2021. The government distributed 100,000-yen payments to households with children younger than 18, but only those families who receive a child allowance for September received these disbursements. This legally based requirement, unfortunately, resulted in many noncustodial parents receiving the payment, leaving the custodial parent without this assistance. The law around which the relief was distributed has been disputed in recent years as the number of single-parent households has increased. The Constitutional Democratic Party of Japan raised this issue with government officials in December 2021.

Single mothers have been moving to a village in India in the hopes of securing employment, a migration during the past 30 years fueled by disasters, extreme poverty and violence, among other factors. Instead, they are living in squalid conditions and toiling for low wages in domestic work where women also suffer criminal assault and have little to no legal recourse. The social stigma of single parenthood and India’s patriarchal system has essentially silenced and suffocated these women. As such, this long-standing crisis screams for reform and legislation as the feminization of the workforce shows no sign of reversing or disappearing.

Arranging supervised visits between abusers and their children has the purview of the courts in Philadelphia, but the COVID-19 pandemic complicated these meetings with the closure of nurseries, the designated gathering locations for families with histories of domestic violence. As a result, some parents have pursued alternate visitation plans and custody exchanges that could jeopardize the safety of the parent and children. Before the pandemic, many parents would visit or exchange children at the nurseries at courthouses with sheriffs in attendance should a problem occur or professionals to facilitate conversations. During the past two years of the pandemic, parents have used relatives’ houses for visits and exchanges or have private supervised visits at centers where they are charged an hourly fee. Some counties have even opened publicly funded sites. The need to protect the children and parents during visits may be legislatively required if the state passes Kayden’s Law, a bill that would require supervised visits for any parents with any history of domestic violence and abuse. The proposal, named for a 7-year-old who was murdered by her father, has drawn opposition for its overreach in determining the extent of the qualifying abuse.

In South Korea, single parents are expecting an increase in parental leave. Starting in 2022, single parents will receive 100 percent of their wages for the first three months within 2.5 million won — a little more than $2,000 based on the exchange rate as of this post — and 80 percent of wages within 1.5 million won for the rest of the 12-month term. Both parents may benefit from these payments by taking leave synchronously or alternately.

U.S. President Joseph Biden, Jr. is pushing to make universal preschool free nationwide, an initiative that is expected to invigorate the workforce with more women, particularly single mothers. Although the “Build Back Better” spending plan is in political limbo after it failed to pass the U.S. Senate in December 2021, free schooling has led to boons in the economy in the past. When kindergarten became free between 1950 and 1990, the demographic with the largest employment gains were single mothers with children who were 5 years old; however, married mothers did not see any significant change. Biden’s proposal also acknowledges the substantial increase in preschool enrollment in recent years. For 4-year-olds, preschool enrollment rose from 68 percent in 2008 to 88 percent in 2017 and for 3-year-olds, it doubled, according to the National Institute for Early Education Research. If Biden’s bill passes, it would fund preschool for six years for around 1.3 million children. Unfortunately, this spending is not legislated and must be approved and if approved, Republican-led states may not accept it.

Domestic violence calls among its victims a small but significant number of men, fleeing women who have abused them. In this article, a man separated from the mother of his two daughters after years of emotional abuse. He moved to Cornwall in England for the safety and well-being of himself and his daughters, one of whom is suffering from post-traumatic stress disorder due to the mother’s abuse. The single dad has been raising money to find permanent housing, but he is left with a legacy of vigilance, anxiety and fear from his former wife. He wanted to share his story so people understood that men can suffer domestic abuse as well.

Single fathers in Israel will be permitted to have a child using a surrogate, starting January 11, 2022. This new law extends this right to same-sex couples and transgender individuals. Israel only allows an embryo produced through in-vitro fertilization to be implanted in the surrogate’s uterus to prevent a genetic connection between the fetus and the surrogate. The country’s highest court ruled in July 2021 that it would change the law to be more inclusive after the government delayed fixing it after the law was ruled unconstitutional about two years ago. 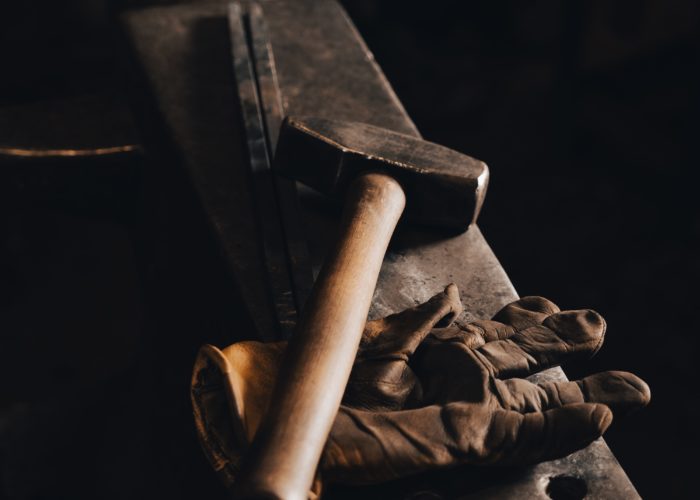 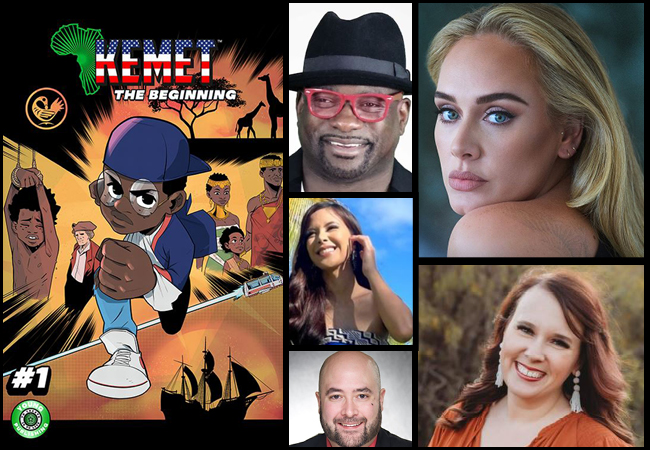 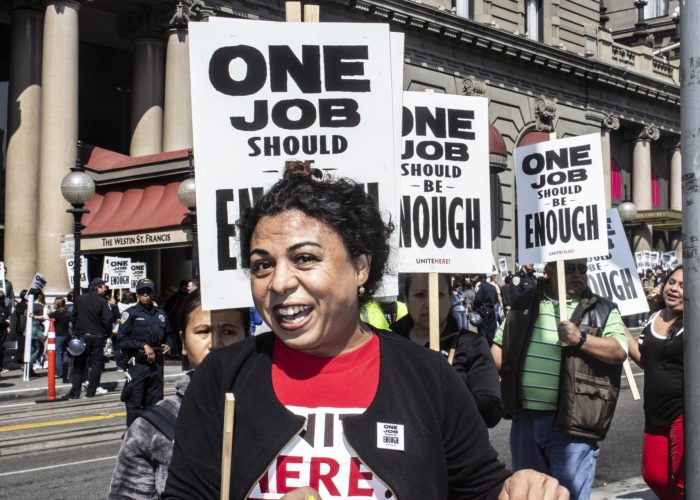